No items found.
Product is not available in this quantity.
0

No items found.
Product is not available in this quantity.
All Products
Curiousities
Specials
Furniture
Books
T-Shirts and Stickers
Sale 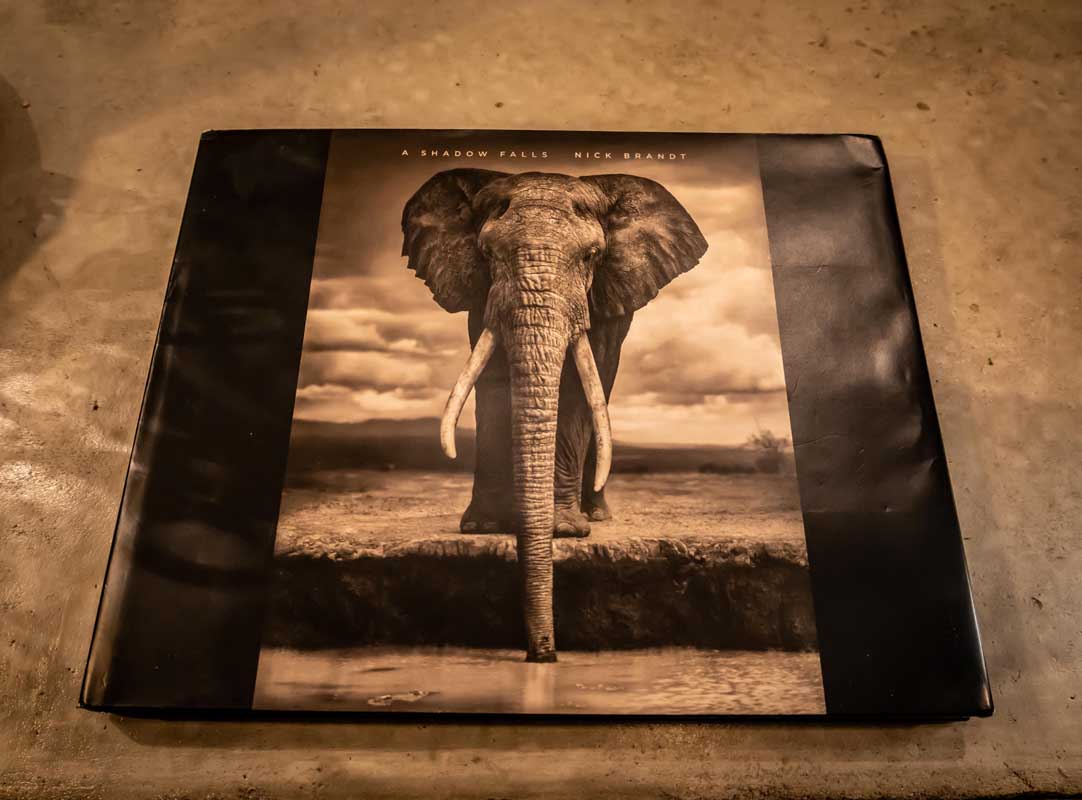 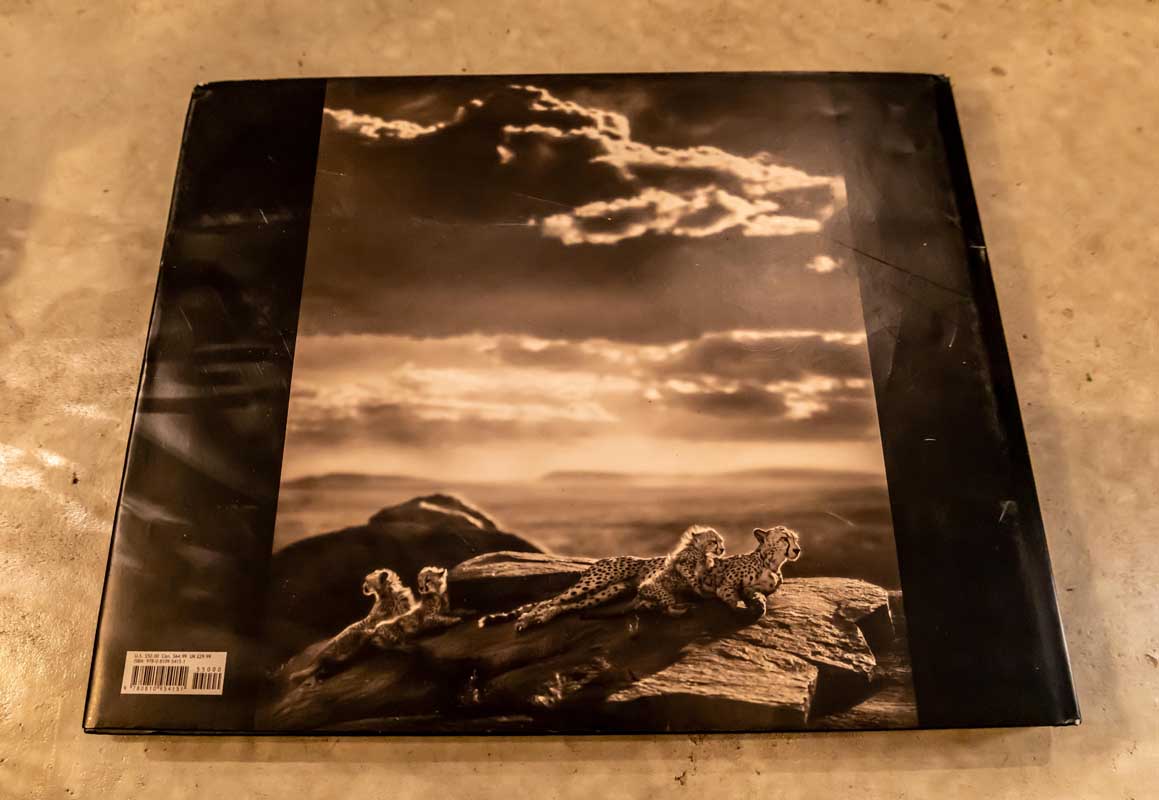 $ 75.00 USD
This product is out of stock.
Product is not available in this quantity.

Title: Nick Brandt : On This Earth, a Shadow Falls

‍In 2001, Nick Brandt embarked on an ambitious photographic project, a trilogy of books memorializing the fast-disappearing natural grandeur of East Africa. Focusing on some of the world's last great populations of large mammals--elephants, giraffes, lions, gorillas and their kin--he created two of the twenty-first century's most popular photographic books: the instant bestsellers On This Earth (2005) and A Shadow Falls (2009). Portraying East Africa's animals with a solemnity and empathy usually reserved for human subjects, Brandt's photographs "tell us, in a way that is beyond words, that we do not own this planet, and are not the only beings living on it who matter," as philosopher Peter Singer writes in an essay in this new volume. On This Earth, A Shadow Falls collects the most memorable images from Brandt's first two books in a handsome linen-bound edition, printed in quadratone at Meridian in the U.S. A bestseller since its release in 2012, On This Earth, A Shadow Falls includes essays by Peter Singer, primatologist Jane Goodall, author Alice Sebold and photography critic Vicki Goldberg. With Africa's natural resources being fast wiped out, this volume stands all the more movingly as a last testament and elegy to a disappearing world.
Born in England, Nick Brandt currently lives in the mountains of Southern California. Solo exhibitions of his work have been shown in museums and galleries around the world. Brandt cofounded Big Life Foundation in 2010, which helps protect the endangered wildlife inhabiting a large area of East Africa.

NICK BRANDT photographs exclusively in Africa. Solo exhibitions of his work have been shown in museums and galleries around the world. Born in England, he currently lives in the mountains of Southern California. Brandt cofounded Big Life Foundation in 2010, which helps protect the endangered wildlife inhabiting a large area of East Africa.

"About this title" may belong to another edition of this title.

Don't forget to check us out on Social Media

Looking for Aunt Eek's favorite book collection or any other book? Let us ship it to you.

Did you know that we have a partnership with bookshop.org? This is a way that you can shop for any book title and get quick shipping and delivery and still support your local bookshop. If you don't find the book you are looking for in our store or on our website or if you would just like to make a simple and easy purchase online, this is an easy way to get the title you want and still keep your business local. We appreciate our customers for their support!